This week I purchased 3 books and received 2 book on NetGalley. Check them out below!

This week I purchased a few books, but I’ve decided not to buy anything from now until February 24. I’ll probably not follow through, but I’ll try! (The reason I’m doing this: I spent over $100 on Lego this week, I am slightly ashamed. It is amazing Lego though.) 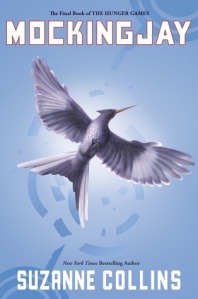 First and foremost, I bought Mockingjay (The Hunger Games #3) by Suzanne Collins. I read Catching Fire this week after weeks of ignoring it, and then I knew I had to read the last book in the series with no delay. Reading this was a little bittersweet because now it’s over, but at least I have 2 movies left, right? 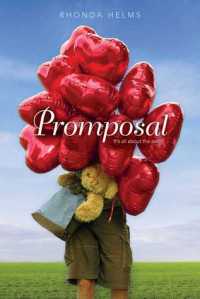 I also bought Promposal by Rhonda Helms. I saw in in some post somewhere last week and thought it sounded adorable, so when it came in at work I decided to pick up a copy of it. I’ll probably read this in the next few weeks. I have to say that I like the other cover that I’ve seen all over the internet better than this one. 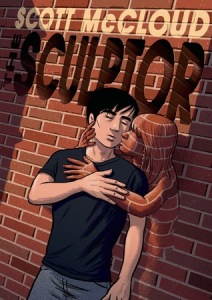 Finally, one of my WoW picks came in at work this week and I bought it right away. The Sculptor by Scott McCloud. This is next in my list to read, I’ll probably have it finished by the end of the day in fact.

This week I received 2 books on NetGalley. 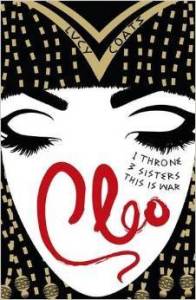 I received Cleo by Lucy Coats from Hachette Children’s Books. This book sounds really interesting because it’s about Cleopatra. It’s kind of historical fiction I guess, which is something I’m interested in. I am definitely interested in seeing what this book is like. 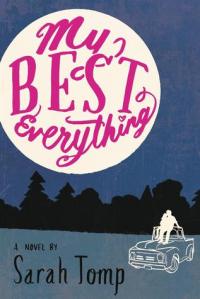 I also received My Best Everything by Sarah Tomp from Little, Brown Books for Young Readers. This book sounds sort of unusually asits about the production and sale of moonshine by teenagers. I am really interested in seeing what this is like because I’ve never read anything like it before.